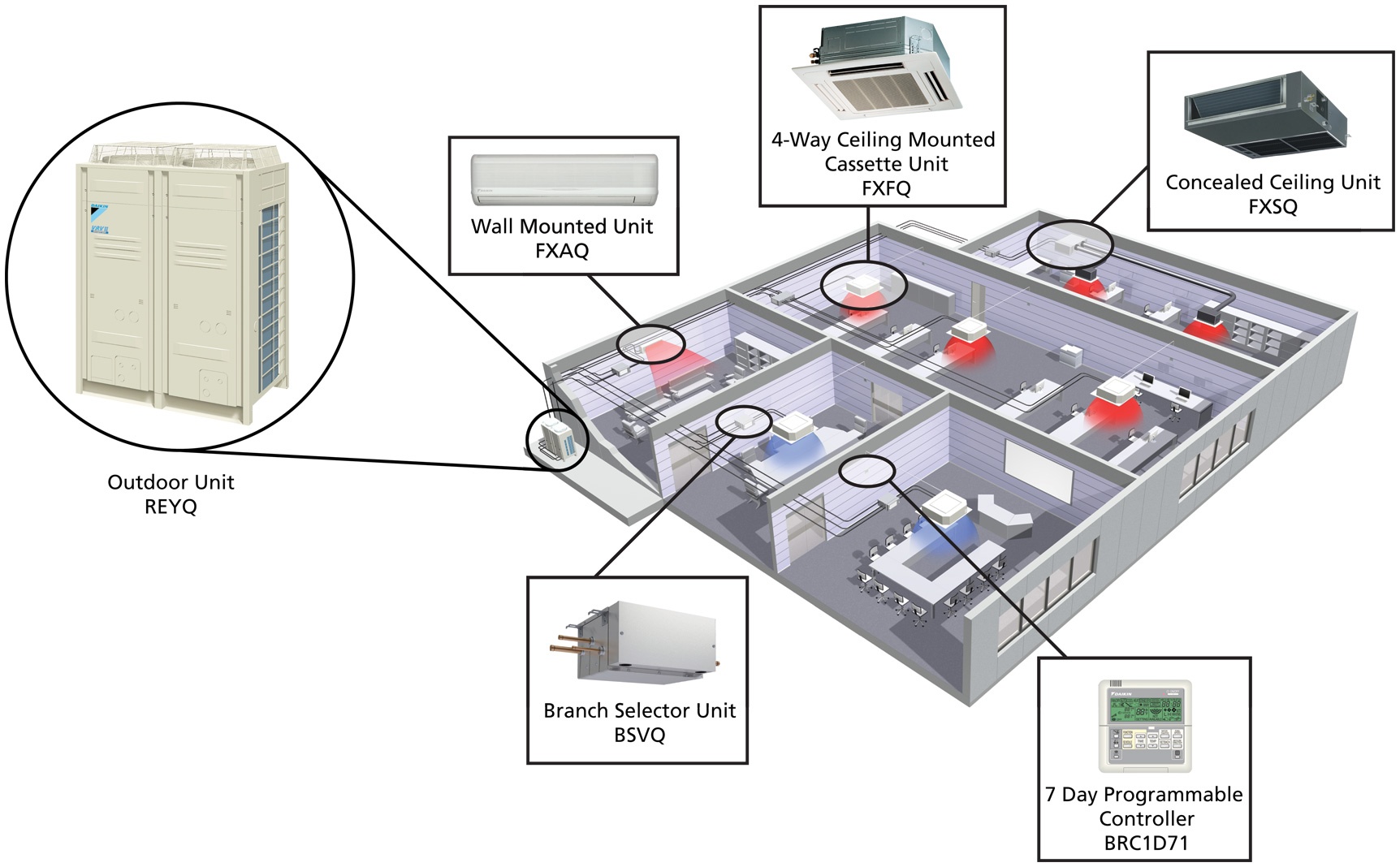 Difference between VRF and VRV

What are the differences between VRF and VRV solution air conditioners? Many who ask this particular question are fond of misinterpreting the two as if they are 2 different HVAC technologies. In actual fact, the two names are 2 different terms used for the same form of rooftop systems based on HVAC technology.

The very first VRV HVAC systems were based on inverter technology compressors and they were invented by Daikin as far back as the early 1980s. Daikin is a technology leader in the HVAC industry and he registered the VRV term, as an official trademark.

So, what is vrf air conditioning system?
It has similarity to the Air Conditioning Systems in Rolls Royce. The technology with which it is built is sophisticated and it is based on several principles. 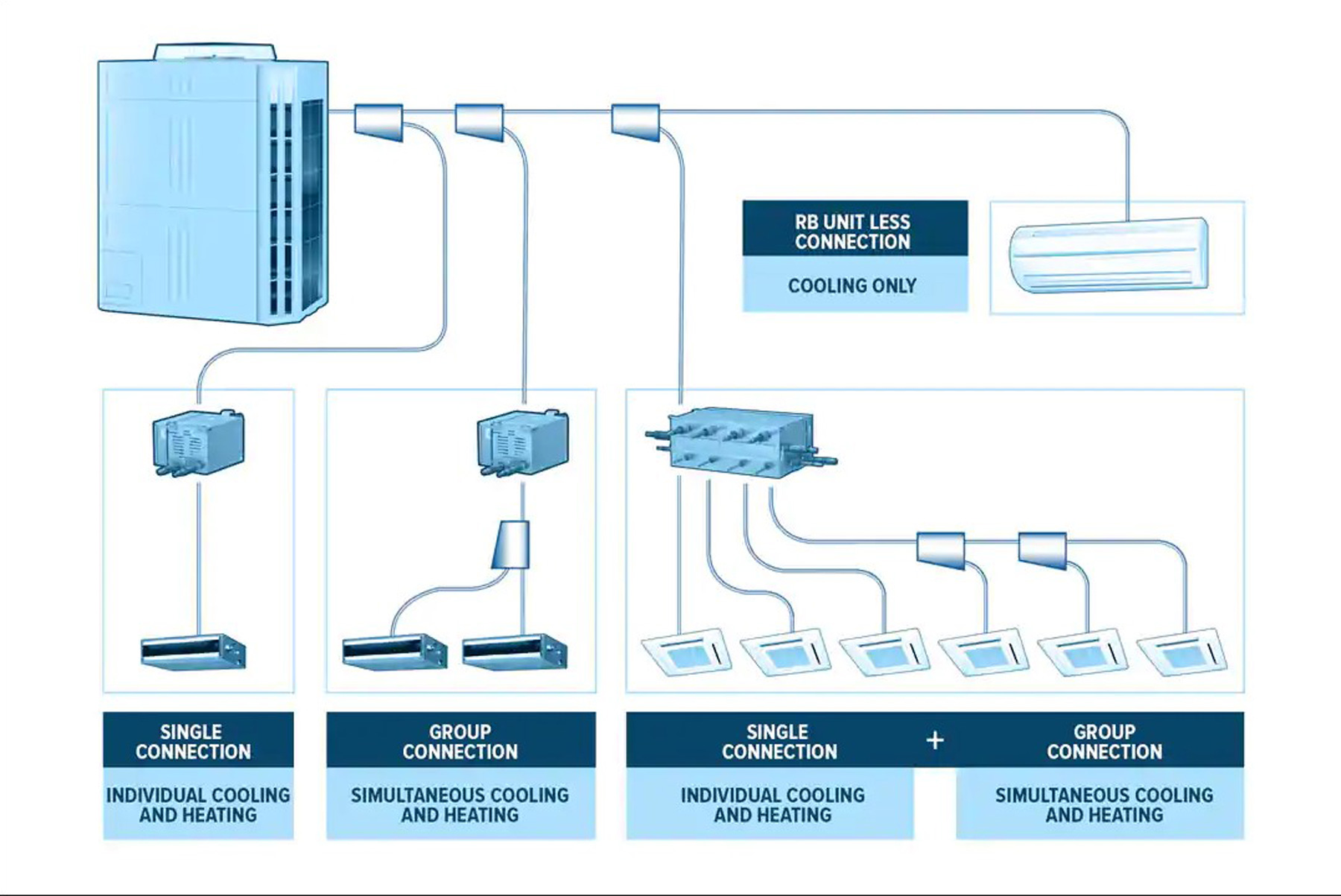 The VRF air conditioning vrf systems make use of refrigerant only as its cooling material. Some other systems, on the other hand, make use of the chilled water system. In the latter system, the refrigerant takes up the task of both cooling and heating the water that gets circulated throughout the HVAC systems.
The inverter compressor included in the vrf systems allows reduction of power consumption using partial cooling or heating loads. Also, its indoor unit is included with many air handlers on the refrigerant loop or circuit. The system has the modular expansion ability too. This makes it applicable for especially large projects, which can grow from stage to stage.

The VRV air conditioning system is made up of an indoor unit and an outdoor unit. The indoor unit is sometimes mistakenly referred to as fan coils, while the outdoor unit comprises one or multiple compressors. Other components of the rooftop systems are communication wiring, Refnet Joints and refrigerant piping. The piping runs from the outdoor to all the indoor units.
The communicating wire in the VRV and VRF solutions is made up of 2 wired cables. They are chained from the indoors to the outdoor units. They, therefore, create a kind of internal closed-loop network. This wiring is an essential part of its installation.

The VRV and VRF solution have their operation logic fully built-in right inside the system and it is proprietary for any VRF manufacture. The system receives input from the end-user, who controls it in line with the desired cooling temperature. 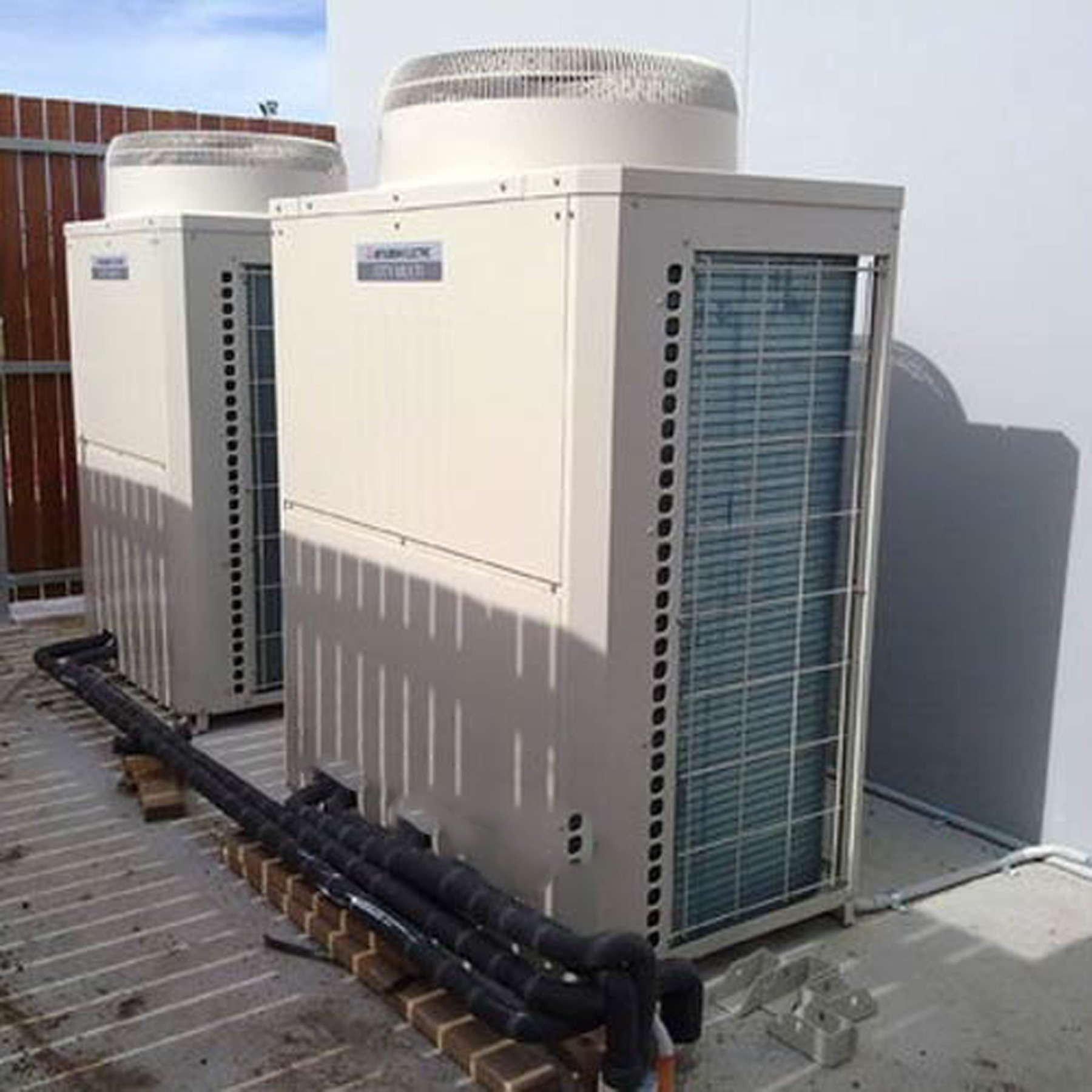 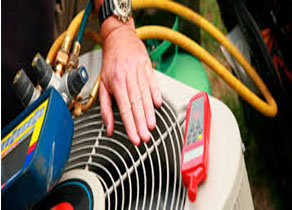 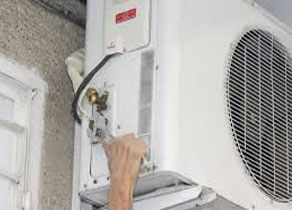 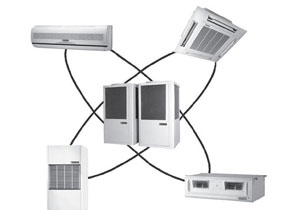 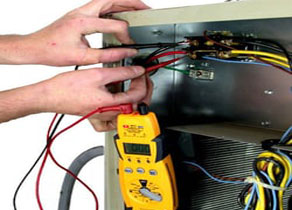